History of the Club

75 Year History of the Club

As early as 1905, eager sailors banded together to form a yacht club organized by A.J. Dell, but disbanded a few years later. In 1938, the Board of Trade received a notice of information from George Gamble that some local men wanted to form a yacht club but the request was delayed due to the war. Finally once the war was over, founding Members: Bill Whiteside, Scotty Martin, John Ivey, Al Smith, Clarence Coates, Bill Mason, Lloyd Clark, Alf Norton, Bill Cutting, and Dalt French, met at the Melbourne Hotel in Simcoe and each contributed $50 dollars to form the Port Dover Yacht Club. John Ivey had negotiated with Carl Koble to buy 300 ft of land at $5.00 dollars a foot. Where the present Club stands, the land at the time was sparsely in-habited swampland. The first dock was not built until 1946 and the official charter was not written until March of that year. In that first winter, the first clubhouse building was an old church towed down Black Creek ice from Dog’s Nest. The PDYC’s past is not completely remiss of a little scandal. To raise money in the early days, the club was home to illegal bootlegging and 5 and 10 cent slot machines. This only lasted for a short time as police raided the clubhouse and put an end to those activities.

While the history of the Port Dover Yacht Club is sometimes marked by personality conflicts and difficulties typical of any organization, the resounding note throughout is one of commitment to ensuring that Port Dover has one of the most dynamic and functional clubs on Lake Erie.

The 50’s were the start of barbecues and opening dinners. But marred by our errant beginnings, it was difficult to get a liquour license despite repeat trips to Toronto. 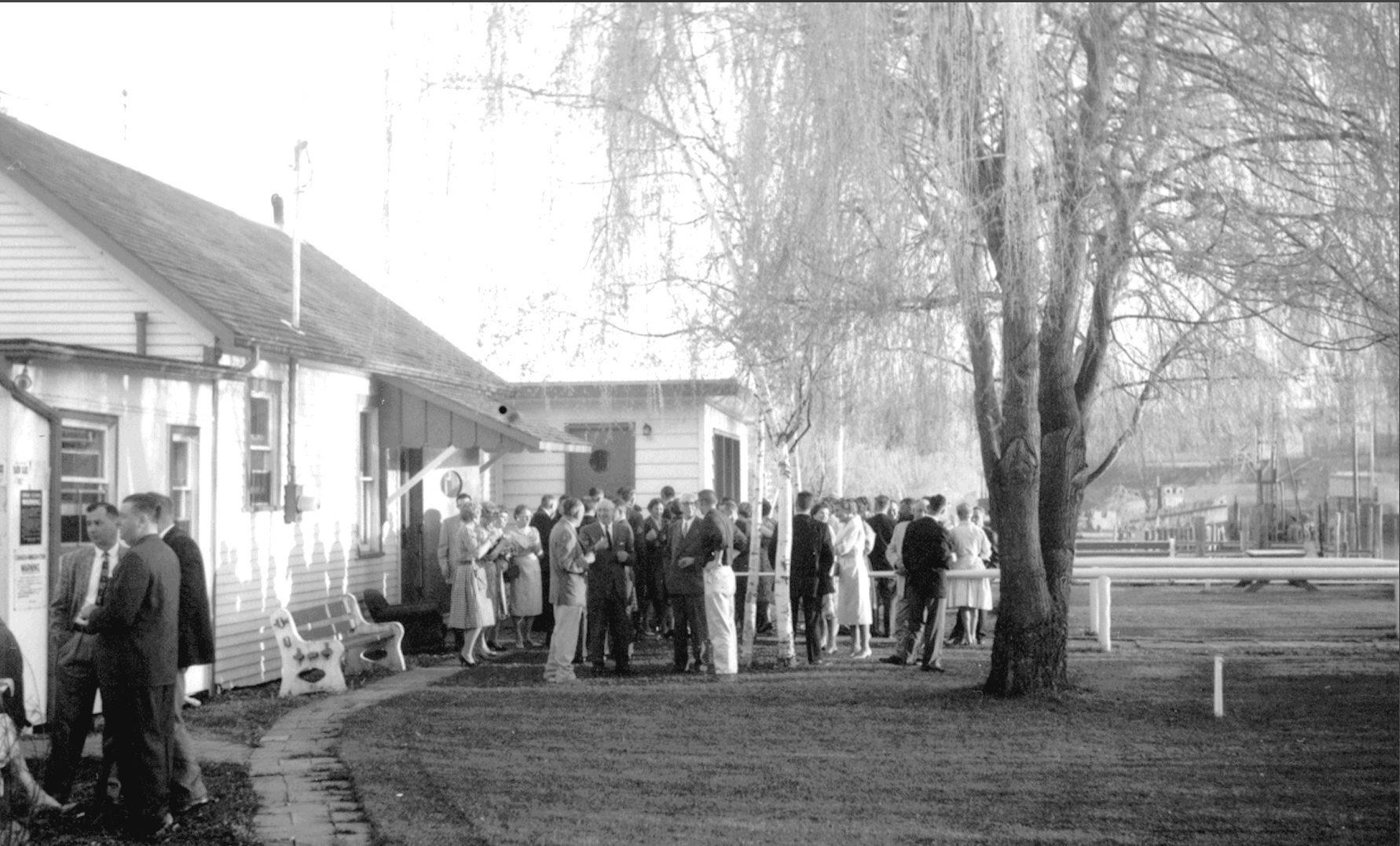 The 60s heralded huge expansion to the PDYC. Undertaking a couple loans in the late 50’s, the club re-wired the clubhouse for dock-side lighting and outlets, while repairing flood damage to the riverside docks. Thanks to the hard work of our Members, PDYC was debt-free by 1960 and never looked back, continuing to renovate and upgrade the PDYC.

The 70’s saw huge renovations to acquire the island property. This took many negotiations with the government over several years. During this time, the PDYC saw the emergence of sailboats, and what was once talk of quick runs and fishing among the Members gave way to lively racing and narrow finishes. Racing nights and regattas were organized by Jack Maytham, Foster Hutton and others. Now a staple of the PDYC, a trophy case was built and several trophies were awarded to recognized various accomplishments. 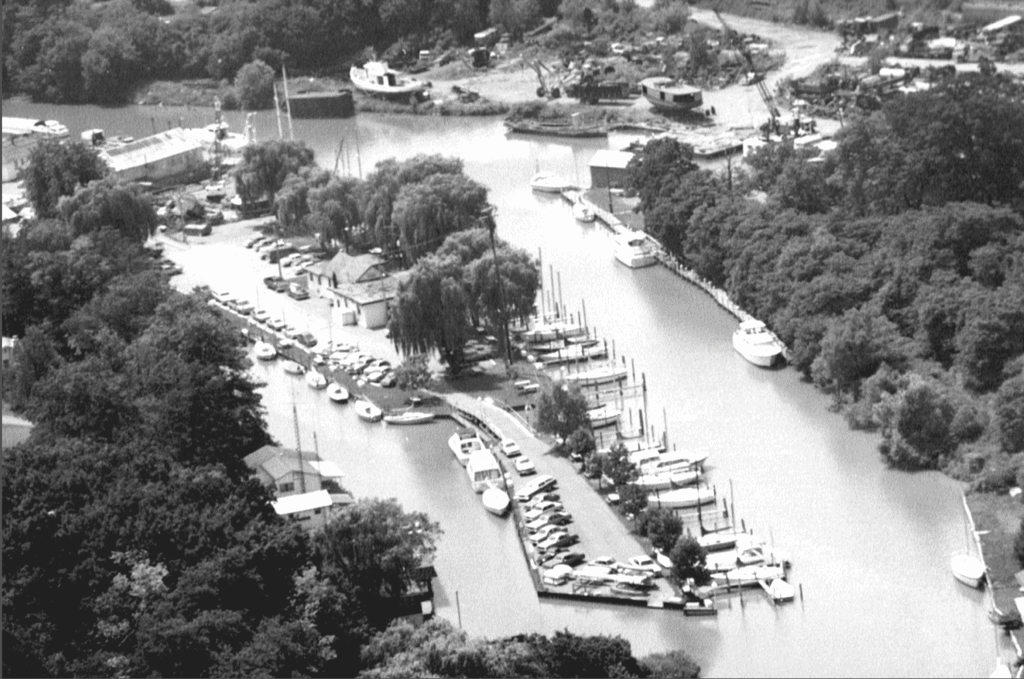 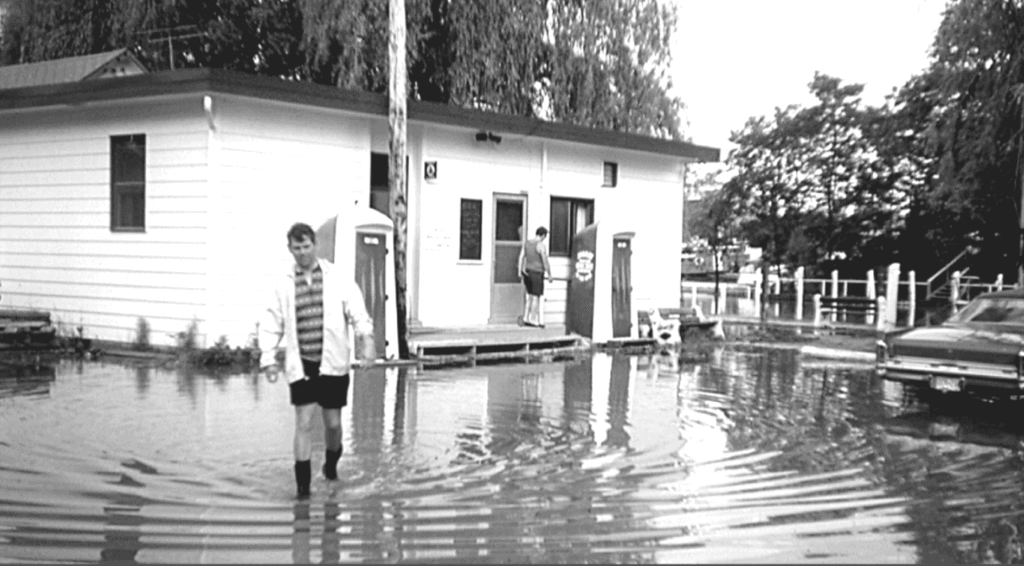 The PDYC social events were highly attended and soon needed catering. In 1988, the Lighthouse Theatre and club hosted a PDYC Cocktail and Theatre party with much success. New traditions began at this time such as the Commodore’s breakfast, Ladies’ Luncheon, Sailpast and fish fries. The 80’s were also the beginning of the newsletter.

PDYC’s Wednesday night racing had picked up much popularity and parking became scarce. But, due to the bad economy in the summer of 1990, few visitors came to the club, leading the PDYC to reintroduce Associate memberships. The ILYA reciprocal club list was extensive in the 90’s. Port Dover Yacht Club was becoming known around the Great Lakes as a “great little port to pull into” and PDYC continued the tradition of making new American friends each year. In 1994 to offset membership decline, associate membership was set at $100 with limited privileges and a reserve fund was created in case of calamity much like the storm of 1995. 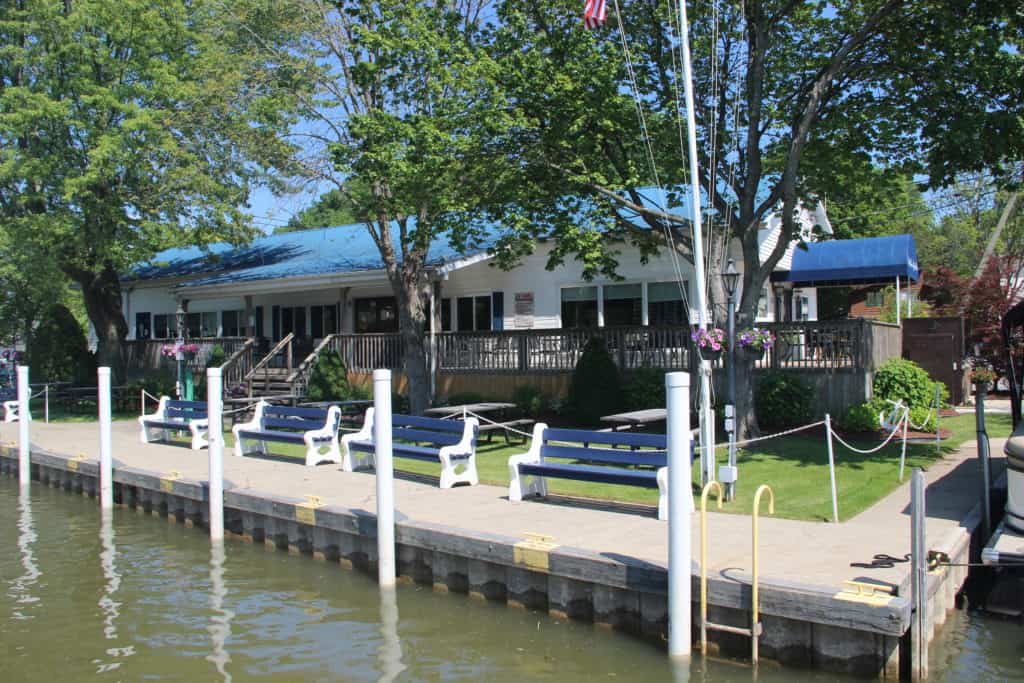 Port Dover Yacht Club welcomes guests from far and near,
by land or sea.

It's here you'll have a fun and relaxing experience meeting old friends and new.

Join our longstanding club committed to the yachting lifestyle.